Shankly Hotel is a unique hotel in the center of Liverpool which was built in the memory of Bill Shankly a famous former manager of the city’s football club Liverpool F.C. Shankly hotel is the most thematic hotel that we have seen with very high attention to detail & we strongly advice you to book your holidays at this magnificent hotel.

What we liked most is that the owners of the hotel didn’t just built another ordinary hotel, Shankly hotel in Liverpool is a thematic hotel.

At the reception floor you will find several personal thinks from the career of Bill Shankly. A famous footballer & successful football team coach who is fully loved by the fans of Liverpool football team where he dedicated most of his career.

In addition the stuff is very friendly 🙂.

Click here to make your booking at Shankly Hotel in Liverpool. 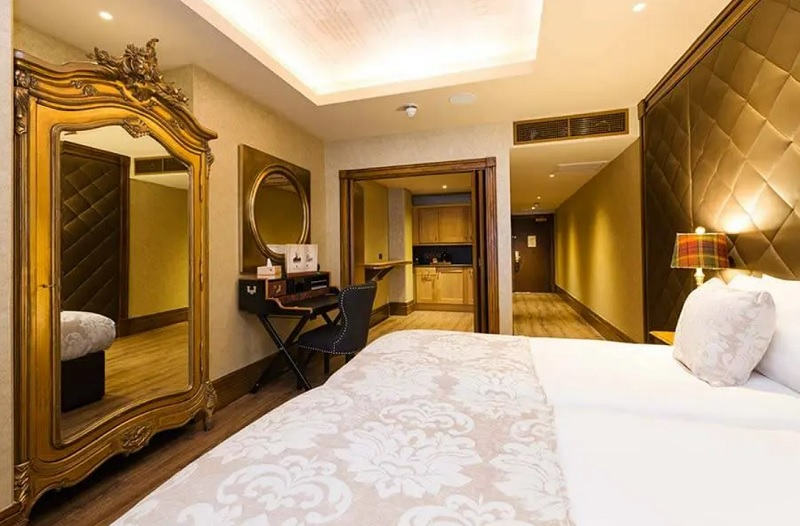 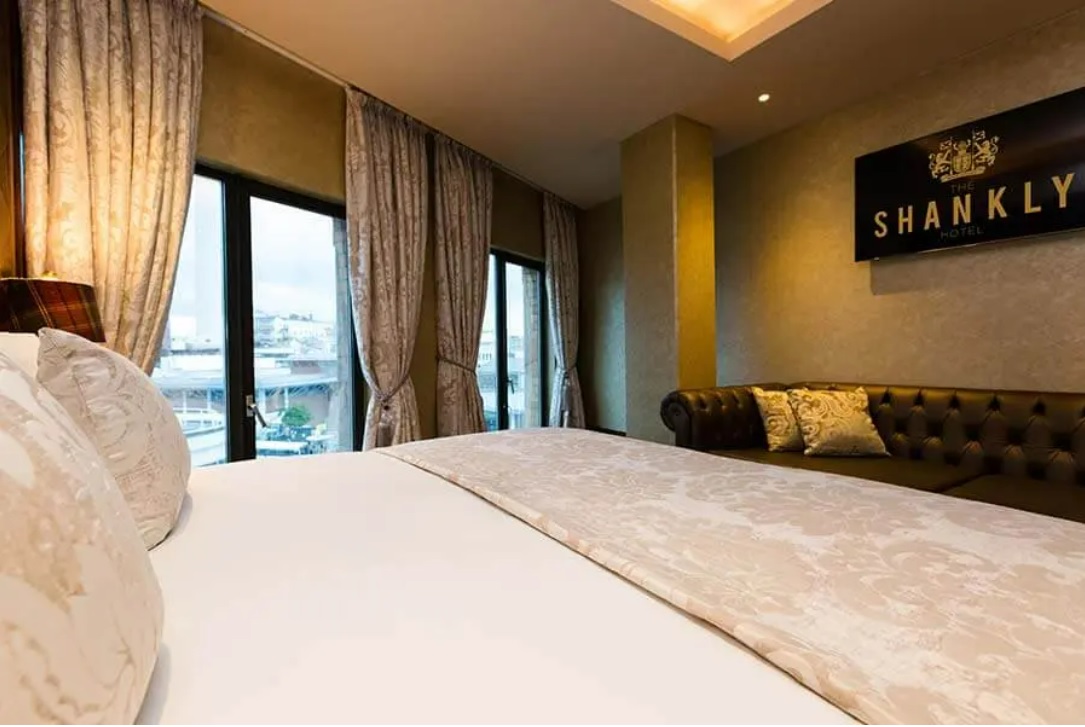 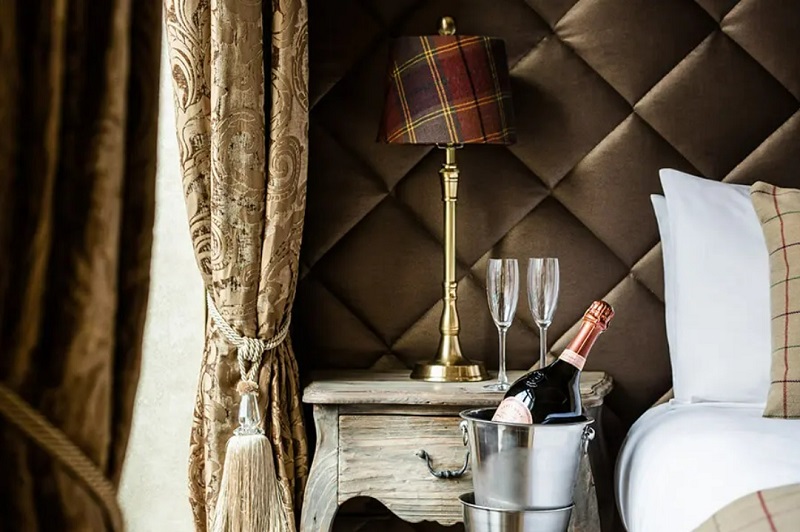